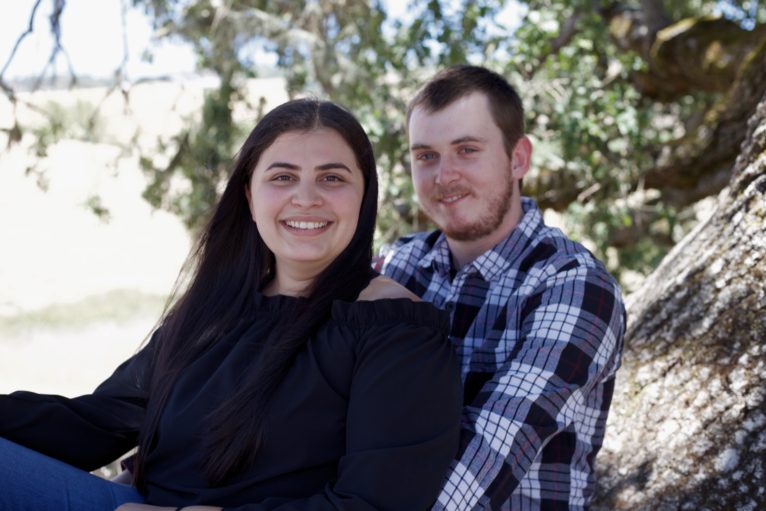 The Scottish Commission for People with Learning Disabilities (SCLD) has launched ‘Relationships Matter,’ our first report generated from the landmark survey of people with learning disabilities in Scotland, carried out in 2019. The report focuses on relationships and loneliness, and explores some issues that relate to these, like happiness, choice, and support.

SCLD developed the survey with a range of partners, including ENABLE Scotland, Key, ARC Scotland, People First Scotland, Down’s Syndrome Scotland and PAMIS. The ‘How’s Life?’ survey was designed to be completed by people with learning disabilities, with or without support from a family member, advocate, or paid supporter. The aim of the survey was to ask as many people with learning disabilities as possible about how they felt about different aspects of their lives.

A total of 1232 responses were received, making this the first large scale survey of people with learning disabilities conducted in Scotland for over ten years.

Some key findings include:

“This new report is an urgent and timely reminder that people with learning disabilities continue to face barriers that exclude them from experiencing relationships on an equal basis with everyone else. This has been felt acutely during the COVID-19 pandemic. However, our survey responses underline that the loneliness and isolation experienced by people with learning disabilities during this time was not caused by the Covid-19 pandemic, it merely exacerbated these feelings.”

Additional insights from the report included that family and friends were the two most common answers given when people were asked about the most important things in their life.

The survey found that people who got enough support and choice were more likely to see loved ones as much as they liked and less likely to be lonely than people who did not. Having enough support and choice was not associated with being in an intimate relationship; but those who did not need any support were much more likely to be in a relationship than those who did.

Further reports based on the ‘How’s Life?’ survey will follow next year.

A full copy of the Relationship Matters report, an Easy Read version and a Methods Report are available to download below.

A limited number of hard copies of the Relationships Matter Executive Summary Easy Read are available to order from SCLD: to order you can phone 0141 248 3733 or email admin@scld.co.uk.

It’s the weekend and it's Four o'clock Film time, so sit back, relax and catch up with our #LDWeekScot2021 Online Film Festival courtesy of Sproutflix 😎🍿📽️: sproutflix.org/progr… pic.twitter.com/vGFP…