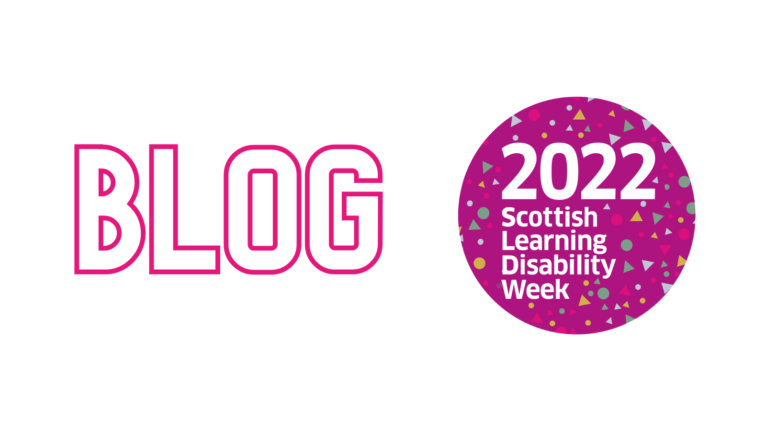 In this post, Dr Elaine Webster from the Centre for the Study of Human Rights Law, at the University of Strathclyde Law School talks about ‘dignity’ and human rights and her recent research on building a human rights culture in Scotland.

Of course, the idea of dignity doesn’t come from the law. It is a value that is deeply rooted in ideas, across cultures, about life and relationships in society. It was given a central role in international human rights agreements precisely because of these deep roots. But human rights agreements didn’t only give the dignity idea prominence – they solidified an understanding of dignity as being equal amongst all human beings.

Since dignity is such a deeply rooted idea, it can be hard to say what it means to recognise dignity. However, people repeatedly say that it’s clear when dignity is not recognised. This makes dignity a powerful idea, because it is something we intuitively understand.

In a recent research project, I asked people working in civil society organisations in Scotland what they thought about dignity as a value underpinning human rights. I started those conversations with a quote from the international lawyer Oscar Schachter, who said about dignity, “I know it when I see it, even if I cannot tell you what it is.” I always come back to this quote because it captures so neatly a sense that everyone gets what dignity is about. People that I interviewed confirmed all of these points. For example, two participants said:

“I think dignity is something that people can understand. I think, unfortunately, it’s something that is probably recognised more in the absence than in the realisation. So it’s not so much that you know what it is when you see it, but you can see it when it’s not there.”

I did this research because the language of dignity has been part of discussions around Scotland’s changing human rights framework. When these discussions started, it was recommended that the new Human Rights Bill should be explicitly rooted in the value of human dignity. The report of the National Taskforce for Human Rights Leadership included a recommendation that the new law should “recognise that human dignity is the value which underpins all human rights.” Over the past few years, I’ve been thinking about whether this is a good idea, and if it is, what do we do with this dignity language once it makes it into a new human rights Bill?

I’ve concluded from my research that it is indeed a very good idea. Not only does it show that Scotland is committed to the international human rights framework, it can also be useful language to help build a stronger human rights culture in Scotland.

My research suggests that talking about dignity as an underpinning value of human rights would have a different impact depending on who you’re talking to, but that, across the board, this could contribute positively to the goal of developing a human rights culture.

The key thing is that we talk about dignity as a way in to the new legal framework. It is not about abandoning the law – we need that – it is about using dignity as a gateway. The unique-but-shared quality of dignity can make it an asset. It can allow us to draw on our own experiences as a bridge to talking about human rights.

The power of dignity language is that it can help us to understand that human rights law is about experiences, and about relationships with the systems and people delivering services. Paying attention to these experiences and relationships is even more important if you have been discriminated against. One of the human rights agreements in which dignity is most used is in the Convention on the Rights of Persons with Disabilities.

Experiences of being excluded from decision-making, of not having the support required to protect basic needs or to thrive in everyday life are why human rights are vital – rights to be equally recognised, to participate, to make choices and to flourish.

A clear majority of the people I interviewed applauded the recommendation of the National Taskforce to explicitly place dignity, in the new Bill, as the value underpinning everyone’s rights. For example:

“I totally welcome it […] because I believe it’s absolutely fundamental. […]. [I]t gives you that touch point, it gives you a base line, a reference point, however you want to describe it. But it’s not just because [someone] wakes up one morning and thinks dignity’s a good idea. It gives you that something to tie, tether yourself to and say, that’s what we’re about.”

It is extremely positive in itself that the underpinning value of dignity will be recognised in the Bill, but we might miss an opportunity if we forget about it now that the recommendation has been accepted, and once the Bill becomes law.

It is extremely positive in itself that the underpinning value of dignity will be recognised in the [Human Rights] Bill, but we might miss an opportunity if we forget about it now that the recommendation has been accepted, and once the Bill becomes law.

I hope that my research report and briefing paper helps to provide some evidence for what else could be done with this language of dignity. Notably, talking about dignity could be impactful in communication and engagement around the new human rights law. It could be seen as a resource, to enrich the culture around human rights in Scotland, and to help sustain our understanding in the longer term of why human rights law matters.”

We look forward to engaging on the reconsideration of key parts of the #UNCRC Bill, to ensure that it continues to work to protect and uphold the rights of children and young people with learning disabilities ⬇️ twitter.com/together…

Annual health checks have been shown to be a successful intervention to improve the health of people with learning disabilities. We welcome this significant announcement and look forward to hearing more details about the delivery of this initiative. twitter.com/scotgovh…

Following on from the publication of our Early Years report, we recently published a guest blog from parent Jacqueline, who shares her own experience of accessing Early Years education and #childcare for her son, Patrick. Read the blog🖱️bit.ly/3PejHln pic.twitter.com/7KUQ…