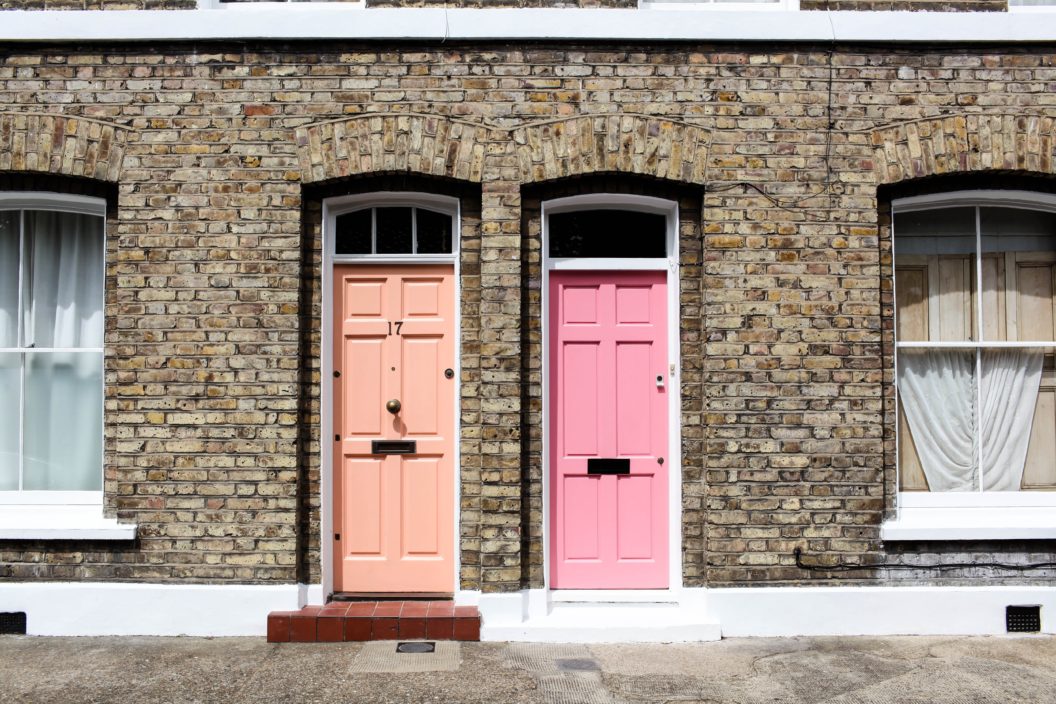 Hello, I’m Adrian*, and I live in my own home in Motherwell. I moved here in 2015, although I had dreamed of having my own home for a much longer time.

I moved to Motherwell to be closer to family, before that I lived in different places, in hospitals and care homes, all over the country.

I was born in Dunoon then moved to the Royal Scottish National Hospital in Larbert. Over the years I moved to different places including: Tunbridge Wells, Bristol, Wales, and then to Dundee. Some of the places I lived were okay, but it wasn’t home and I had some bad experiences from sharing with other people.

“One of the things I looked forward to about having my own home was being able to do things that I wanted to do, at times I wanted to do them.”

I really like the freedom having my own home has given me – I get out and about most days and go to Taekwondo near where I live, I also went to college in Motherwell and bought a season ticket for the football team.  I go to the local shops myself and spend time chatting with neighbours.  I really enjoy doing this.

I am in a different house from when I first moved here. I told my team I wanted to move closer to town and they helped me find a new place. It was my own decision. I didn’t get to make those decisions where I previously lived and that makes me feel in control of my own life and happier.

*Adrian’s real name has been changed to protect his privacy.

Today we are so excited to launch a major programme for change, co-designed and led by people with #learningdisabilities in Scotland. Join us in our revolution for inclusion! Find out more and get involved at: 🖱️👇🏾includeforgood.co.uk pic.twitter.com/j7Zf…

We welcome this report from @Strath_FAI, particularly the recommendations around creating a robust baseline of support in #socialcare and the need to collect more and better #data about people with #learningdisabilities. Read the full report 👇🏾 twitter.com/Strath_F…

We want to hear from people with #learningdisabilities about their experience of #humanrights in Scotland. 👩🏾‍💻Join us on Zoom on Wednesday 17 November from 2pm - 4pm. 📆Wednesday 17th November 🕑2pm -🕓4pm ⬇️Book your free place via Eventbrite - bit.ly/3plptqP pic.twitter.com/d8nM…

Important messages from @emma_econ on the need for proper recognition of the problems facing people with learning disabilities and the need for rigorous evidence bases to support interventions. twitter.com/BBCGaryR…