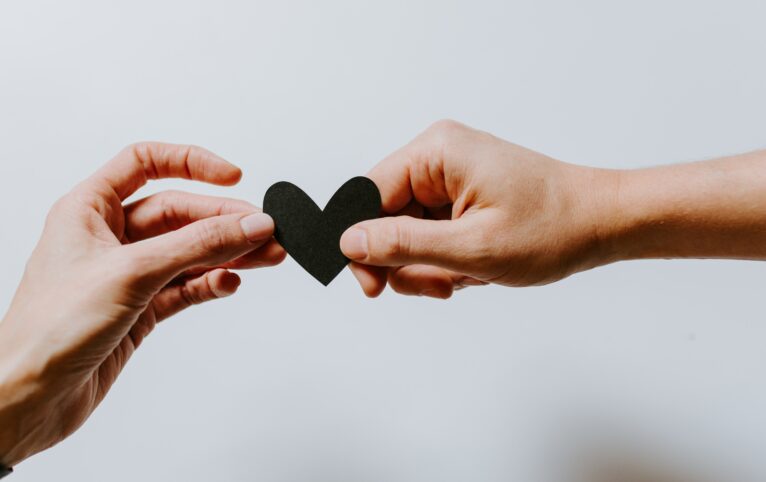 My first kiss – The Scout Hall, Pollokshields, November 1975. Catherine Fulton in a purple midi skirt, looking a million dollars.  Me, with my wide-collared floral shirt and my new flared jeans that my mum had taken the hem up on because she’d bought them with an eye for my next growth spurt that hadn’t kicked in yet.

Every teenager in Pollokshields had packed into the hall. The disco lights flashed and the glitter ball glittered. The dancefloor was crowded and sticky, the air heavy with the scent of Brut and possibility. And as Diana Ross sang:

To keep me from you

our eyes met, and I knew that nothing could stop me. I walked right up to her without even tripping over, and we shared the most exciting moment of my short life.

I never saw Catherine Fulton again after November 1975. A combination of my acute shyness and a 5th year called Shane.  But looking back I see that this experience, and others that pitted my adolescence and young adulthood, led me along a winding path to the person I am now married to.

So far, so unsurprising. After all, over half the population is married, and many more unmarried couples live together too. It’s a perfectly ordinary, even banal, situation.

But marriage isn’t for everyone, you may say. Sure. But only one in five people with learning disabilities who took part in the How’s life? survey were even in a relationship.

These figures are so different from those of the general population that they don’t just beg the question ‘what is going on?’ They demand it.

“These figures are so different from those of the general population that they don’t just beg the question ‘what is going on?’ They demand it.”

There’s probably no single thing to account for them, but a range of factors – lack of information and education, parental expectations, lack of backing from support providers, social barriers – working together to create a hostile landscape for anyone wanting to make the journey towards intimate relationships. A conspiracy of mountains, valleys and rivers that very effectively keep people from a part of life that can be joyful, exciting and fulfilling.

At school, Sexual Health, Relationships and Parenting (RSHP) Education is part of the curriculum. Over the last couple of years, SCLD has contributed to improving the RSHP curriculum. In that time we have heard from so many people with learning disabilities about the lack of education they had, or the inadequacy of it, that left them completely in the dark.

Not just in the dark, but unsure whether this aspect of life was for them at all.

What about support from social care providers once people leave school and reach adulthood? More mountains, more valleys and rivers. Unless people’s needs are assessed as being severe or critical they probably won’t even get a social care package.

And even if they do, will funding be given to support people to maintain friendships, let alone initiate new relationships? It would be interesting to know in how many people’s outcomes-based support plans ‘losing my virginity’ appears.

More importantly, relationships are a risky business. Teenage heartache can be the least of it. It’s no surprise that, by policy or individual decision, support workers end up not assisting people to go down this path.

Just getting out and meeting people can be the catalyst for a new relationship. But a well-justified fear of bullying and hate crime keeps people away from bars, nightclubs and the public transport that would take them there.

Half of all single people today go online to find a partner. But people with learning disabilities find it so much harder to access and use digital technology, that this potential way forward is just another mountain to climb.

“Half of all single people today go online to find a partner. But people with learning disabilities find it so much harder to access and use digital technology, that this potential way forward is just another mountain to climb.”

The long stay hospitals that kept people with learning disabilities apart from the rest of society are long gone. But it seems a psychic segregation still exists, a mental ‘Us and Them’, given expression by these findings. We need to find a way to break down the bricks and mortar that live on in all our heads, to make it as easy for people with learning disabilities to enjoy intimate relationships as anyone else.

There is progress of course. Dates and Mates, get2gether, the Stay Up Late campaign all make it easier for people to meet up.  On TV, The A Word and Sunday Morning Live have featured people with learning disabilities getting married.

It’s something to build on. And I look forward to conversations and debates about the questions posed at the end of the Relationships Matter report.  And not just debates; deeds too. Conversaction.

Relationships do matter – we just need to figure out how to make them easier for everyone.

It’s the weekend and it's Four o'clock Film time, so sit back, relax and catch up with our #LDWeekScot2021 Online Film Festival courtesy of Sproutflix 😎🍿📽️: sproutflix.org/progr… pic.twitter.com/vGFP…